2022 is the bicentenary of the famous visit of George IV to Edinburgh – an event celebrated by the famous statue of the king at the junction of George Street and Hanover Street.

The year 1822 dawned with Edinburgh, and indeed the whole of Scotland, in a fever of excitement. George IV was coming to the capital but when? Where would he stay? How long would he stay? What might the king want to do and see during his stay? With no monarch having visited the city since the fugitive Charles II in 1650 and no recent precedents to follow, the City turned to the only man with the authority to take charge of the royal visit – Sir Walter Scott. After all it was Scott who had suggested the idea of a visit to George in the first place. With very short notice, could Scott and the City pull it off?

Eric Melvin will deliver the lecture. Eric graduated with First Class Honours in History and Political Thought from Edinburgh University in 1967. He qualified as a secondary teacher of History and Modern Studies at the then Moray House College of Education gaining a Dip. Ed. in the process and the Staff Prize. Eric later gained an M.Ed. from the University of Edinburgh. He retired from teaching in 2005, working latterly for the City of Edinburgh Council as Headteacher at Currie Community High School. Eric has had several books published by John Murray for younger readers on aspects of Scottish History as well as ‘Discovering Scotland’ for Ladybird. Most recently Eric has had three books published on Amazon – ‘A Walk Down Edinburgh’s Royal Mile’, ‘A Walk Through Edinburgh’s New Town’ and ‘Mary, Queen of Scots’ written for younger readers and illustrated by Aileen Paterson. ‘The Edinburgh of John Kay’ was published in 2017 and Eric has just finished a book about Duncan Napier, (The Fresh Air of the Summer Morning) the founder of the famous Edinburgh Herbalist business in 1860.

This event is free but booking is essential.  While the City Art Centre hope to run this event in person, they may have to adapt to the situation at the time and the event may need to move to digital.

A selection of similarly themed events 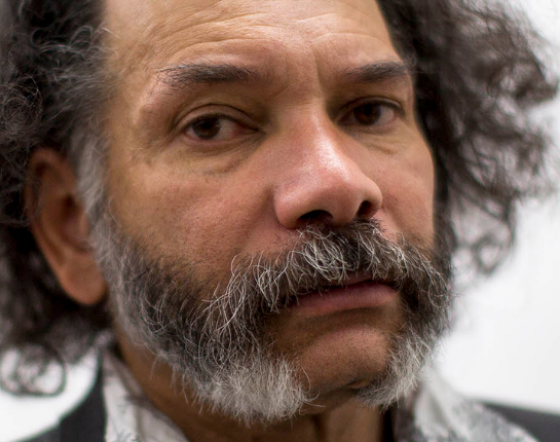 Amanda Thomson in conversation with … 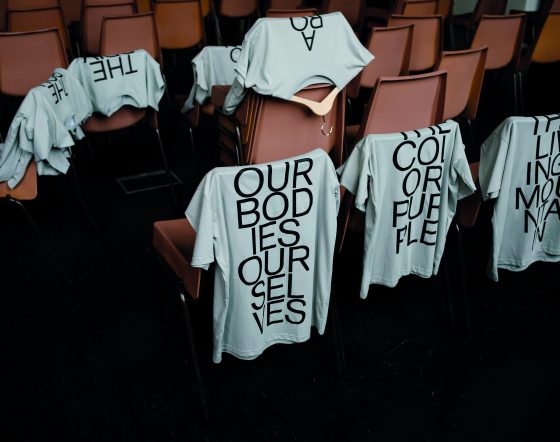 Maeve Redmond in conversation with T…

*SOLD OUT* The Sociology of Autumn: …

Polwarth Parish Church
Wednesday 17 August
2 - 3pm
We use cookies on our website to give you the most relevant experience by remembering your preferences and repeat visits. By clicking “Accept All”, you consent to the use of ALL the cookies. However, you may visit "Cookie Settings" to provide a controlled consent.
Cookie SettingsAccept All
Manage consent

This website uses cookies to improve your experience while you navigate through the website. Out of these, the cookies that are categorized as necessary are stored on your browser as they are essential for the working of basic functionalities of the website. We also use third-party cookies that help us analyze and understand how you use this website. These cookies will be stored in your browser only with your consent. You also have the option to opt-out of these cookies. But opting out of some of these cookies may affect your browsing experience.
Necessary Always Enabled
Necessary cookies are absolutely essential for the website to function properly. These cookies ensure basic functionalities and security features of the website, anonymously.
Functional
Functional cookies help to perform certain functionalities like sharing the content of the website on social media platforms, collect feedbacks, and other third-party features.
Performance
Performance cookies are used to understand and analyze the key performance indexes of the website which helps in delivering a better user experience for the visitors.
Analytics
Analytical cookies are used to understand how visitors interact with the website. These cookies help provide information on metrics the number of visitors, bounce rate, traffic source, etc.
Advertisement
Advertisement cookies are used to provide visitors with relevant ads and marketing campaigns. These cookies track visitors across websites and collect information to provide customized ads.
Others
Other uncategorized cookies are those that are being analyzed and have not been classified into a category as yet.
SAVE & ACCEPT